All resolutions were passed by the members of the club and the agenda signed by both Sir Stelios Haji-Ioannou, Commodore and Ken Griggs, treasurer is posted in the documents section. 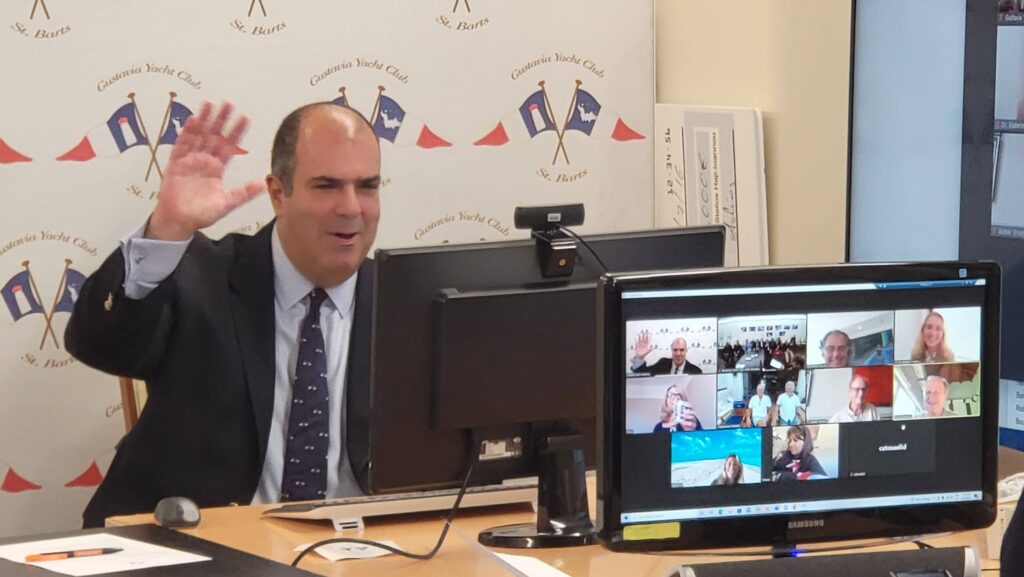 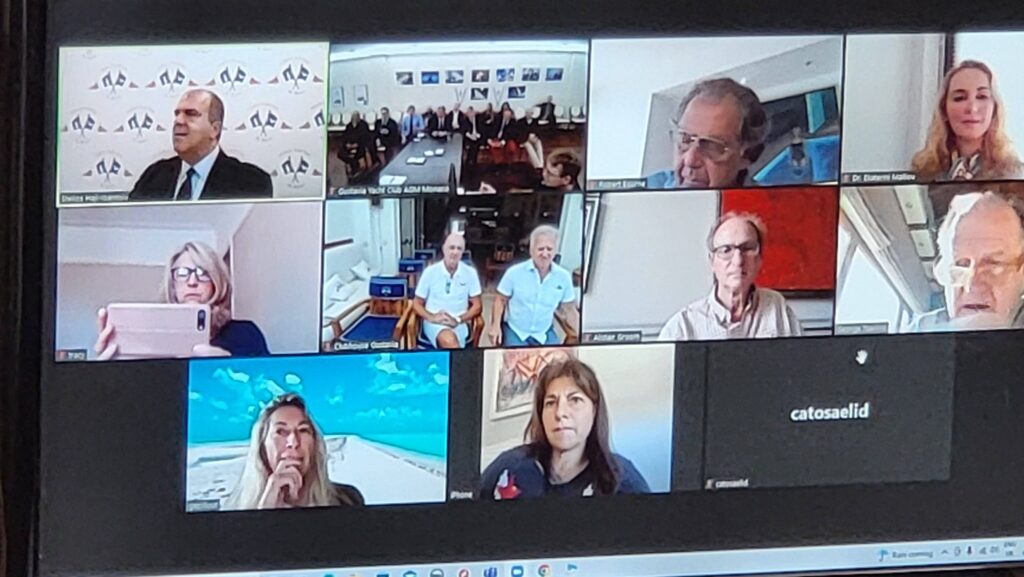 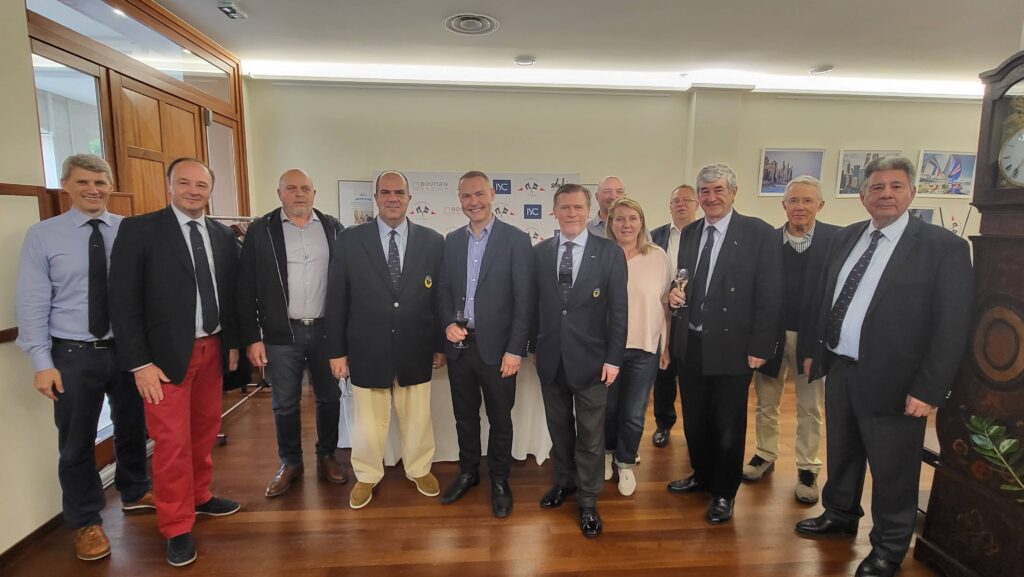 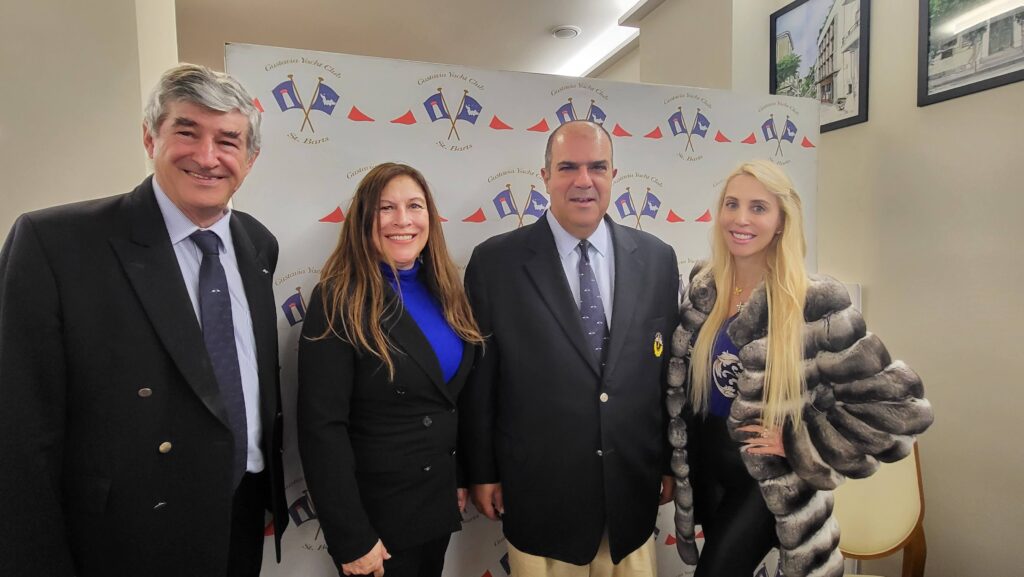